What is Venture Capital?

Venture capital is a form of financing offered to start-up companies and small businesses by outside investors in return for equity in the company and is usually provided at early and seed round funding. Investors look for high-growth and potentially risky opportunities which can result in above-average returns. It does not always involve financial investment, it can also include managerial and technical expertise.

Typically venture capitalists will invest $10 million or less in a company and generally, the start-ups are in innovation, technology, biotechnology, and clean technology.

The investment period for a venture capitalist will typically be between four to six years at which point a merger, IPO or acquisition will be instigated.

Venture Capital is a relatively young form of investing, with its advent credited to Harvard Business School professor Georges Doriot. In 1946 he founded American Research and Development Corporation (ARDC) along with two colleagues, one the former president of MIT, Karl Crompton, and Ralph Flanders. In 1957 ARDC invested $70,000 in Digital Equipment Corporation (DEC), valued at $38 million following the company’s IPO in 1968. 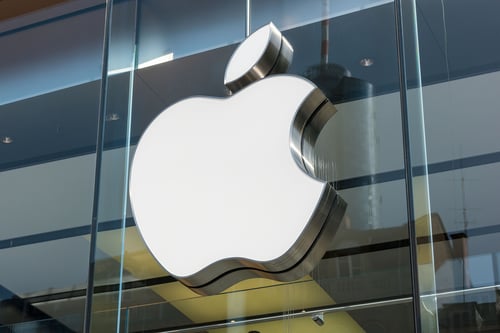 During the 1960s and 1970s, venture capital was concentrated on companies in the electronic, medical, or data-processing technology industries. Many of the early computer companies using the new semiconductor technology were based in California and in 1971 the term Silicon Valley was coined. Companies to benefit from Venture Capital during this time included Compaq, Apple Inc, and Federal Express.

During the 1980s the number of venture capital investment firms in the USA grew from a handful to over 650, with funds managed increasing from $3 billion to $31 billion and saw the emergence of companies such as Cisco, Microsoft and Avis.

The next 15 years were a boom time for venture capital as the growth of the internet took hold and companies such as Amazon, eBay, and Yahoo! as well as other high profile technology companies secured VC investment.

The venture capital industry further benefited from the 2008 financial crisis which saw a reduction in funding from institutional investors. Now the emergence of unicorns has attracted more investors in the industry.

Over the past few years Environmental, Social and Governance (ESG) investing has grown as investors have recognised that some of the ESG factors are also economic factors in the long run. This increase has gathered more momentum following the COVID-19 pandemic with greater investments in Information technology, and in particular cybersecurity; digital healthcare and solutions associated with corporate remote working. 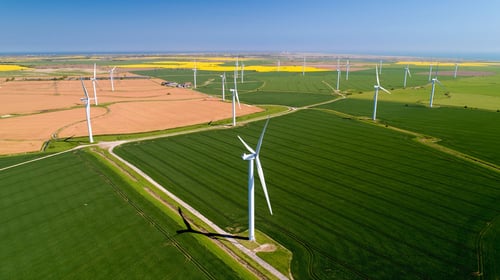 The private sector is now paramount in working towards a sustainable future. The Business and Sustainable Development Commission has estimated there will be $12 trillion of market opportunities involved to achieve the United Nations Sustainable Development Goals in such areas as food and agriculture, cities, energy and materials, and health and well-being.

This opens up enormous opportunities for venture capitalists to invest in companies tackling climate change through clean and innovate technologies aimed at meeting the SDGs. By investing in alignment with the SDGs, venture capitalists have the ability not only to increase profitability but also to contribute the planet’s sustainability, helping to end poverty, protect our earth and generally improve lives.

Venture capital in sustainable investing has already begun to blossom. During the first half of 2021, it was reported that global venture funding increased 61 percent against its previous high in the last six months of 2020. And this growth trend looks to continue.

According to Sifted throughout 2021 UK companies have continuously obtained the highest levels of funding and in November alone, 56 companies raised a total of £113 million. Health tech companies led the way in November with one example being Charco Neurotech in Cambridge, securing over £8 million.

Impact investing has grown across the globe as it is recognised that positive social and environmental impact can be combined with financial returns. In the UK there are nearly 900 impact start-ups with a combined worth of £50 billion, tackling global problems such as climate change and employing over 35,000 people, such as ONTO providing an all-inclusive electric car subscription service and Plastic Energy which recycles end of life plastic waste.

It has also been announced recently that there are 12 Unicorn companies – privately held start-up companies valued at over $1 billion – in the UK, including green tech companies such Octopus Energy specialising in sustainable energy; Babylon Health combining AI and technology with human expertise to provide affordable and accessible healthcare and BritishVolt accelerating the electrification of society through sustainable, low-carbon batteries.